The 10th edition of the Advanced Squad Leader Event took place in Arnhem, Holland from Thursday, 20th of September 2012. See the results page for more information about the winners of the tournament.

This was my last year as tournament director of the Arnhem tournament. So far I've not been able to find people that can take over the tournament which means that there won't be an Arnhem 2013 ASL tournament. If there's enough interest in organizing a tournament we'll update this website and inform you with all the information. 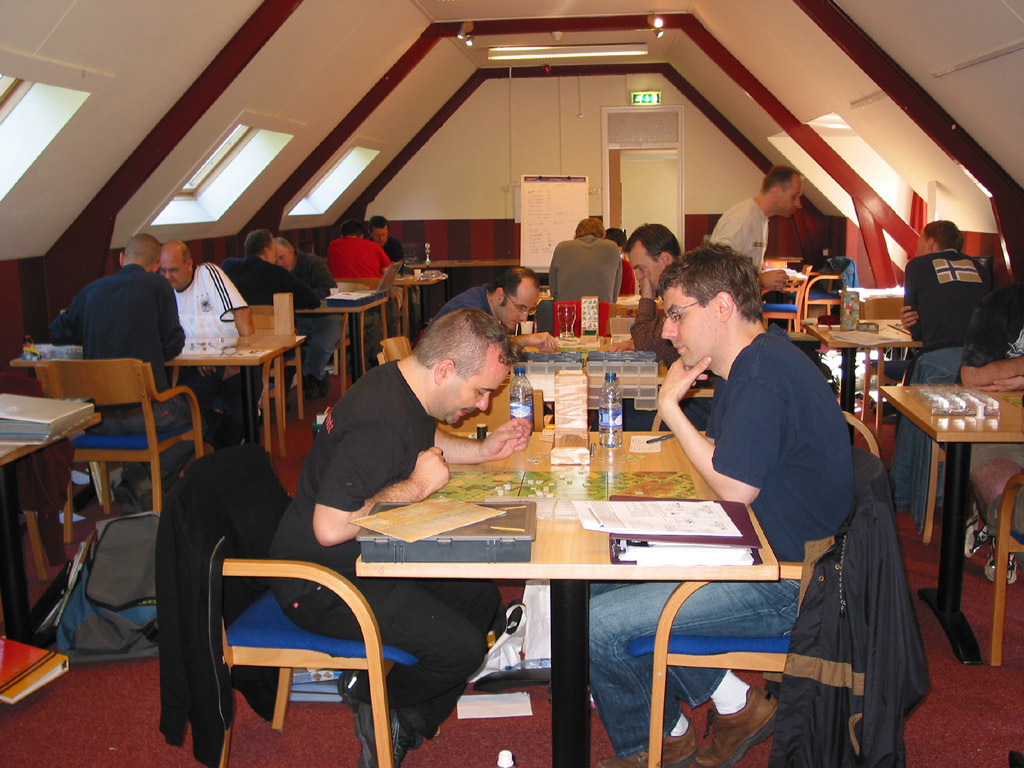 The Arnhem ASL Tournament won't run in 2013 but there are plenty of other tournaments in Europe and the World. For a listing of the tournaments see our links page or the ASL Calender run by Mark Humphries. I hope to meet you all again at one of the other tournaments.